Proximo – the Future of Downtown Dining is “Next” 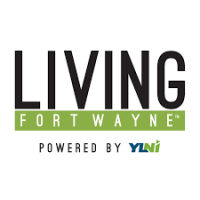