My City Summit – Building Fort Wayne One Brick At A Time 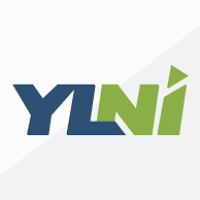 Jessica Morales is a member of the 2020 YLNI My City Summit organizing committee and chair of YLNI's High School Leadership Institute.